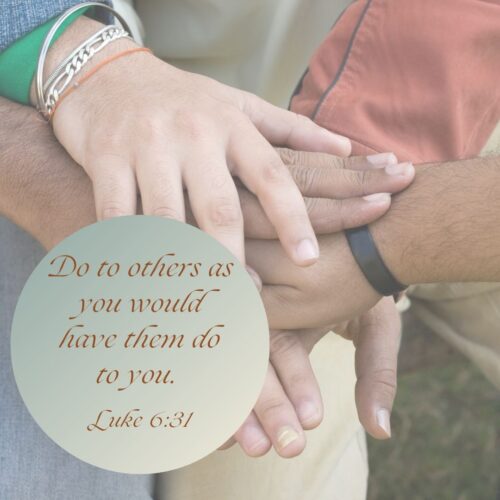 “I want us to have a conversation about the upcoming election.”

As a result of that meaningful discussion the vestry is implementing a couple of practices that focus on our way of being toward one another.

As we move forward in this election season I would like us to carry a few questions – not so much to be answered but to be followed:

Our New Website Is Up!  We have completed our work on our branding strategy and…

Outdoor Opportunities for Prayer and Contemplation

As this social distancing extends into a future for an unknown time, we will all…

Bishop Reed and Bishop High have been in constant contact with Fr. Mike since the…